Where is my flying car?

The future is already here

Sometimes it feels like we are living in the future, with technology straight our of yesterday’s StarTrek: Computing devices in our pocket! Live video-chats with someone on the other side of the planet! Ordering food and playing music through voice commands anywhere in your home!
However, equally often, we don’t really even notice the enormous improvements and changes that technology has brought to society anymore. Think of all the transitions a middle aged person has gone through:
From vinyl long playing discs being normal and widespread, to the introduction of cassette tapes and the walkman, the DVD, and currently MP3 players and always-online mobile streaming of music. Which, in a sense, brings us back to old-fashioned transistor radios …

Sometimes, as users and consumers of technology, it remains invisible what happens “behind the scenes”. We want portable music to give our lives a soundtrack, whether through our favourite radio station or streaming service. Over the past century and a half, perhaps some of the most noticeable impacts of technology has been on everyday household chores “How the appliance boom moved more women into the workforce“ 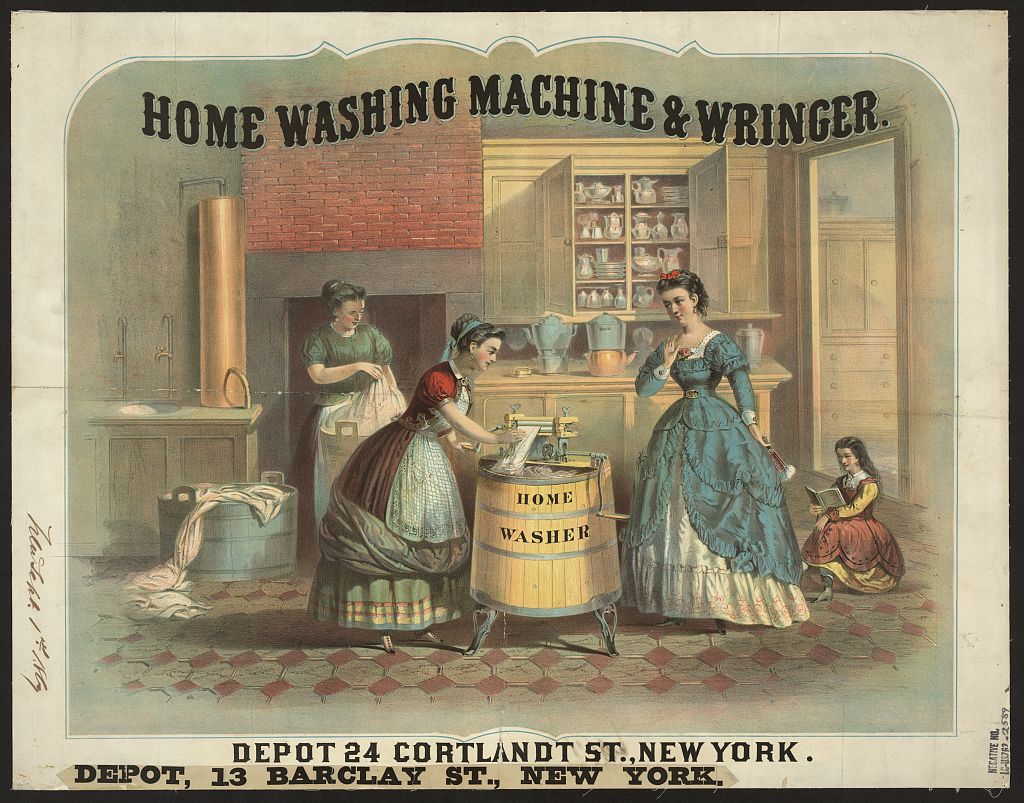 Time spent on washing, cleaning, cooking, etc. plummeted from nearly sixty hours a week to less than twenty between 1900 and 1975, mostly thanks to relatively simple improvement in infrastructure and the more complex appliances exploiting them. Running water, gas, electricity, central heating, plus appliances using water and electricity such as washing machines, fridges, dishwashers, ovens, lights, etc. improved our lives noticeably and immeasurably. We keep a lookout for flashy inventions like flying cars and forget to take notice of boring infrastructural things like intercontinental submarine communications cables, which are a lot less dazzling than the Starlink internet satellite constellation. Yet, it is the infrastructure that allows technological innovation to spread and gain traction. Sometimes innovations adapt to the existing frameworks, like the internet over copper phone cables, sometimes infrastructure is adapted to new technology, like bicycles literally paved the way for cars ( “Roads were not built for cars”: how cyclists, not drivers, first fought to pave US roads ).

and then urban spaces were designed around the increasingly widespread use of cars. Nowadays battery powered devices are everywhere, from your mobile phone to your car, and more and more solar panels are being installed on private homes: all working on Direct Current, while the main grid is working on Alternating Current. With household batteries becoming an increasingly affordable option, perhaps the next step will be a home DC network (Compatibility of household appliances with DC microgrid for PV systems) Yet, beyond the conspicuous initial investment and the potential savings (How much electricity can we save by using direct current circuits in homes? Understanding the potential for electricity savings and assessing feasibility of a transition towards DC powered buildings), we probably won’t really notice, unless and until new appliances start coming with different plugs.

Now that more and more devices are always-on and electronic, plus the infrastructure of widespread internet and WiFi home networks, the “internet of things” (IoT) could be poised for a takeoff, leading to a truly smart AI-powered home (What Will Smart Homes Look Like 10 Years From Now?).
Infrastructural innovations that are so basic nowadays to almost be boring, can still yield a potentially life-changing innovation. What if you could control your home from your smartphone or through your voice? What would this empower us to do? From flipping a page in our cooking e-book while we have our hands full in the kitchen to enhancing autonomy for people with physical disabilities. 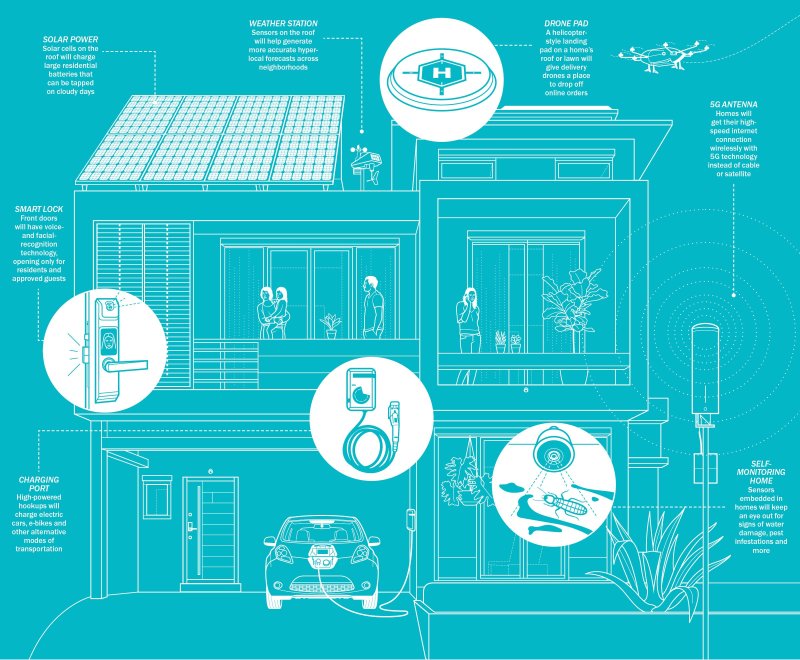 Many innovations might seem trivial and simple at first sight and can yet vastly improve the quality of life for many, even though they are not expressly meant as medical or therapeutic technologies. Inclusive design benefits everyone (The 7 Principles).

Slow, invisible progress is still progress, whether we notice or not, and it may pave the way for much more radical innovations down the road. Is our current infrastructure holding us back? Is innovation creeping and seeping everywhere without us noticing?