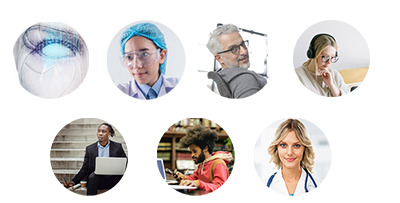 In this blog you will find also some fictional dialogues made between different virtual characters. We thought of doing this to stimulate the reader to identify with the questions or curiosity of the different characters. In fact, each character has their own personality and will interact with others in a different way. If you want to view all the virutal characters and you want more information about please visit the virtual characters page. 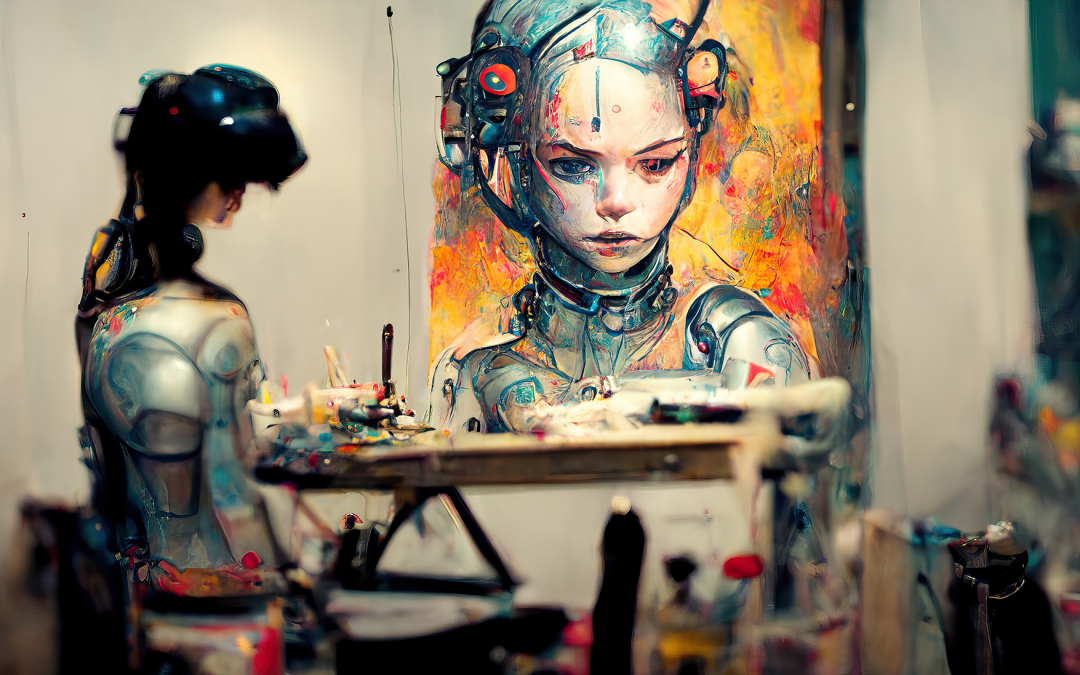 As far as AI can see

END_OF_DOCUMENT_TOKEN_TO_BE_REPLACED

To Humanity and Beyond

END_OF_DOCUMENT_TOKEN_TO_BE_REPLACED

Going Into a Limb

The distinction between a “tool” and a prosthesis that is implanted into the body is more apparent than real. …

END_OF_DOCUMENT_TOKEN_TO_BE_REPLACED 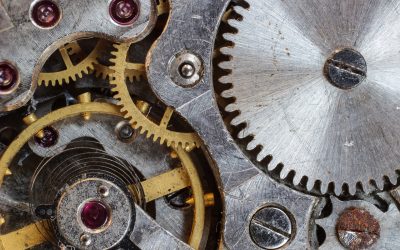 The Sum of the Parts vs the Whole 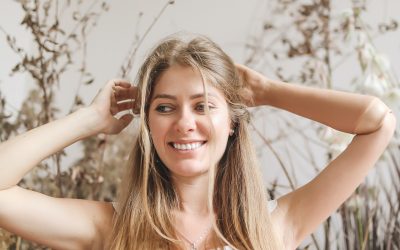 Once incorporated into a body, then, a prosthesis is no longer merely an object, in the sense that we can no longer straightforwardly deny that it has or plays a role in a person’s subjectivity 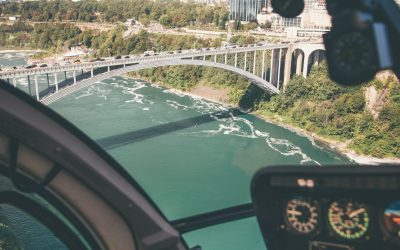 Where is my flying car?

Gentlemen, we can rebuild him. We have the technology. We have the capability to make the world’s first bionic man. Steve Austin will be that man. Better than he was before. Better…stronger…faster! 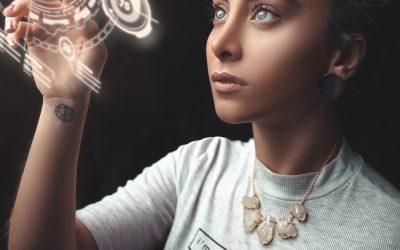 I do think that robots deserve rights and there are research projects being carried out today that are looking at robot laws. African-American slaves were given rights when slavery was abolished and they became part of society. Think of animals too – none of them had rights in the beginning but now animal rights are the norm. So if robots can interact with humans, they too should be given rights. 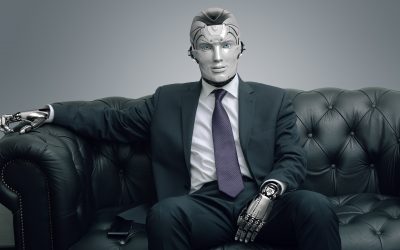 He clasped the beautiful Olympia, and with her flew through the dance…
He thought that his dancing was usually correct as to time, but the peculiarly steady rhythm with which Olympia moved, and which often put him completely out, soon showed him that his time was most defective 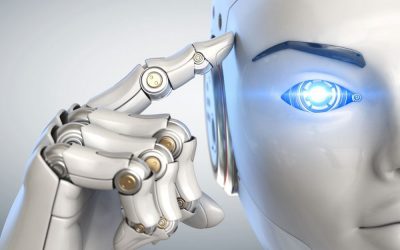 Developers did not want its appearance to be over-human, as this would “encourage false expectations with regard to its capabilities” for users… 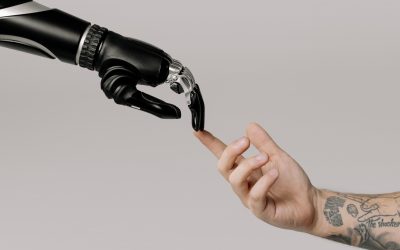 Imagine a craftsman being awakened suddenly in the dead of night. He searches downstairs for something among a crowd of mannequins in his workshop. If the mannequins started to move, it would be like a horror story…